Born in Butler, Pennsylvania to an American father and Caymanian mother, Grace, her older sister, Faith, and their mother moved to Grand Cayman at the tender age of two-years-old and settled in the laid-back district of Bodden Town.

She was formally introduced to acting from local painter, poet, writer and performing artist Nasaria Suckoo-Chollette, who taught Drama at Grace’s high school in Grand Cayman but her sister recalls even as a young child Grace was often fully enthralled in a game of “dress up” and enjoyed entertaining her family with little performances. As a young adult, she also studied under the mentorship of Henry Muttoo, local director and backbone of the Cayman National Cultural Foundation (CNCF), and was surrounded by a family of singers and actors involved in the local performing arts industry. Even so, she confessed that she’d never seriously considered a career in acting – it went against the grain of professions conventionally sought in Cayman: tourism and financial services – but ultimately decided to teach theatre and pursued a Bachelor’s degree in Theatre Arts with a minor in Education at the University of South Florida. It was during her studies that Grace realised that pursuing a career as a professional actor was a feasible possibility for a young Caymanian like herself and made the decision to follow her heart. She moved to California and began her Master’s in Fine Arts at the University of California Irvine, specialising in acting. While her career today spans multiple performances in major metropolitan cities like Chicago, Los Angeles and New York City – including the lead role “Mimi” in the landmark musical Rent – appearances in short films and some national commercials, Grace admits it was not an easy road to stardom and her current role in FOX’s highest-rated series premier since 2012, Empire, which aired in January 2015. She juggled several odd jobs during the early days and worried at one point that she would not be able to surpass the “starving artist” life which an overwhelming amount of performers often struggle in, and often accepted smaller acting gigs without pay in order to network and get her foot further in the industry. 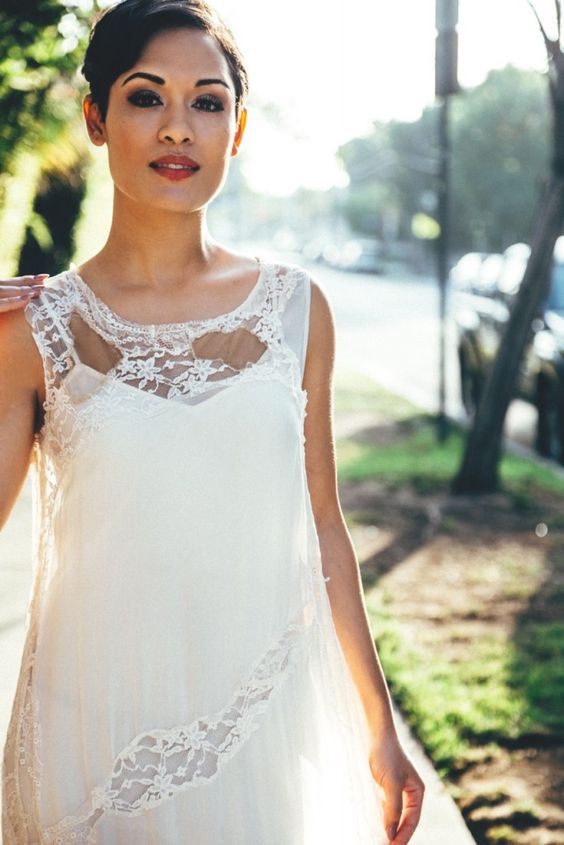 In spite of her growing career pressures, Grace immerses herself in the local arts scene when she can, and has been involved in the CNCF Young Arts Summer Intensive Programme in the past, helping other young performers realise their potential and fine-tune their craft, and, in 2016, she was awarded the CNCF Star for Creativity in the Arts Gold for her continued contribution to performing arts in Cayman.